Event Management Software Everything you need to create inspirational events.

Email Marketing Expand your brand awareness by connecting with the right attendees.

Venue Sourcing Easily send RFPs and book the best deal for your meetings and events.

Integrations Integrate your valuable event data into your sales and marketing ecosystem.

The smartphone is humanity's technological doppelganger.

More than 2.5 billion people own a smartphone, and chances are the device goes wherever the owner does. To say smartphones are ubiquitous would be the understatement of the century. Unless someone can invent a machine that will usurp smartphone dominance, it's fair to say that these little convenience distractions are here to stay.

Smartphone Use at A Glance

According to research from eMarketer, people spend 3 hours and 15 minutes per day on their phones. TV viewing decreased by five minutes, and desktop use was a minute less when a smartphone was around. Forecasters predict that this number will significantly rise each year. 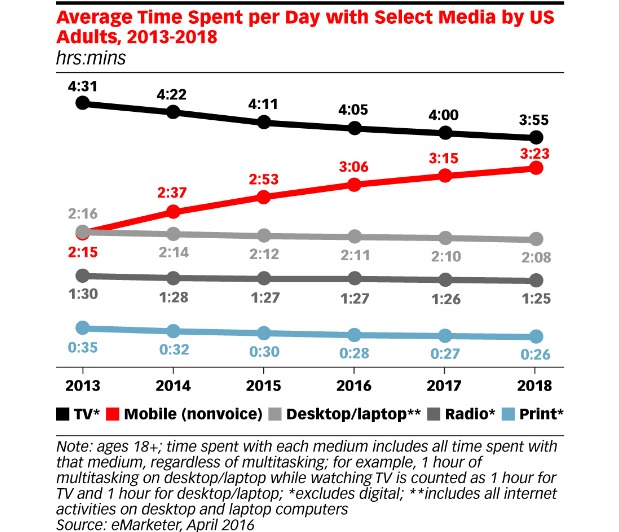 Researchers have also found that people are less focused just by being near their phones. Test subjects performed tasks under three conditions: 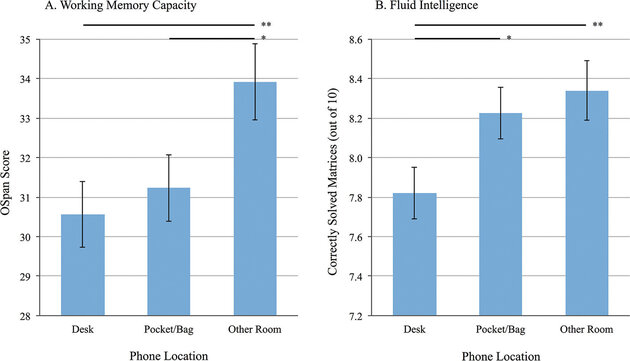 How Does This Affect Event Organizers?

For event organizers, hosts, and guest speakers, smartphone use during a talk can pose a real challenge. The reason? Mobile phones are a distraction not only for the speaker but for other event guests. When an attendee forgets to put the phone on silent, and it goes off, people tend to get distracted.

Should organizers impose a ban on phones?

No, that would be a mistake.

On average, mobile phone users swipe at their phones 2,617 times a day. So, banning the device altogether is futile and could cause a riot or a mass exodus of attendees at the very least. Poor or no attendance means that the event lays an egg of epic proportions.

Are smartphones a distraction? Yes, they sure are. However, these devices shouldn't negatively affect the event. Speakers and event organizers can leverage the power of technology and use smartphones to their advantage.

The Best Move: Make Phones Part of the Show

All events are shows, no matter the type. Organizers know that they need to put on a great show to attract more attendees. Therefore, the best move isn't to ban smartphones during an event. Organizers should implore attendees to whip out their phones and go crazy.

Smartphones are interactive and engaging little gadgets on their own. When it's paired with a live event, things could get legendary! Organizers should create a mobile app designed for live shows and conferences. The app must be as interactive as possible to keep audiences engaged during and after a show.

The beauty of using a smartphone as a tool for better audience engagement is that it's so versatile. Attendees can use whatever apps they feel can contribute to a better experience. Whether it's Facebook Live or Instagram Stories, smartphone apps are a boon for live events.

By using an event smartphone app, organizers can follow-up via email or push messages. Any momentum built during an event's run is easily continued. Unanswered questions will have answers, and there can be active participation between all parties.

Organizers can also gain valuable insight into attendee demographics and other useful data. Organizers would have a better understanding of how the audience thinks and feels for a particular aspect of the show.

Event planners can also take it to another level by using an event management platform. Event software lets organizers offer a more personalized experience by catering to the specific needs of the guests. If you haven't already, sign up for a personalized demo today to see what you've been missing.

Welcome to another edition of Aventri's Connect Weekly column, where we share the top five news stories from the... READ MORE

Planners today understand the importance of a positive first impression at their events. It's why they seek out... READ MORE